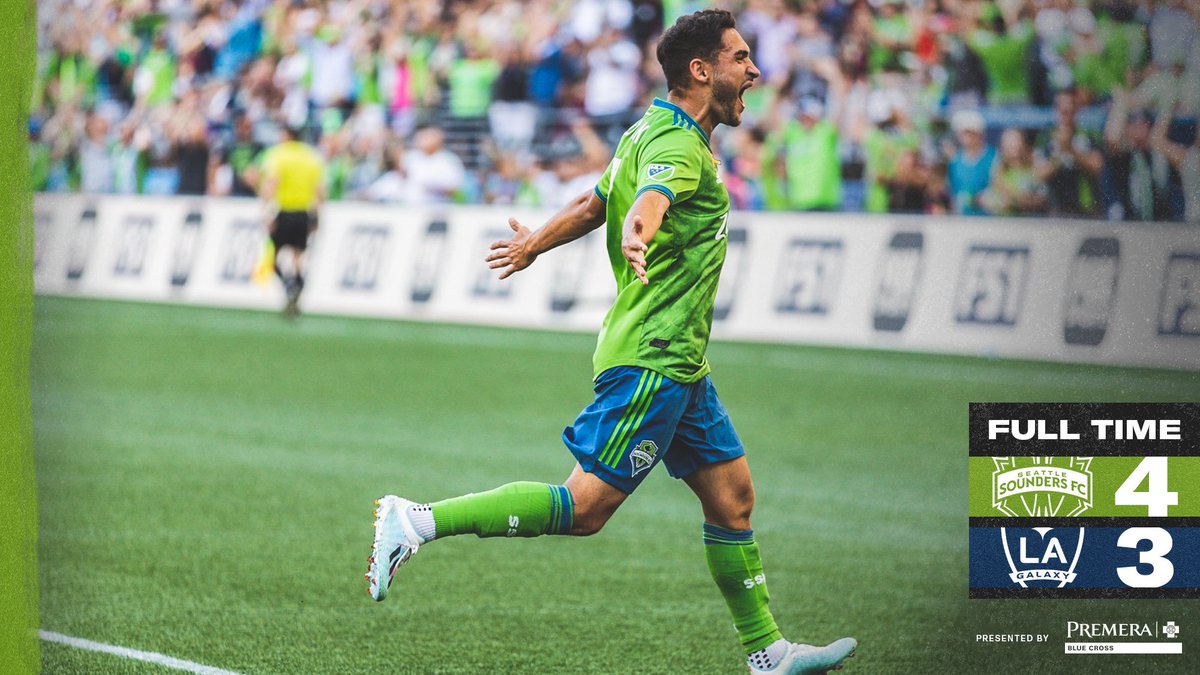 Garth Lagerwey has seen that the player has had a strong USL 2019 campaign after he came up with statistics of four assists in five goals in just 25 starts. The Hawaii native was able to make his debut back in September after he managed to 32 minutes in a substitute appearance. After featuring in different levels for Seattle Sounders, he has convinced the board that they can invest a lot of money into his signature. The first home-grown player to be signed by Seattle would be DeAndre Yedlin. He went on to achieve reasonable success in the MLS before transferring to the Premier League. IfHopeau manages to go down the same road, Seattle will have a major trunk are in their squad.
END_OF_DOCUMENT_TOKEN_TO_BE_REPLACED 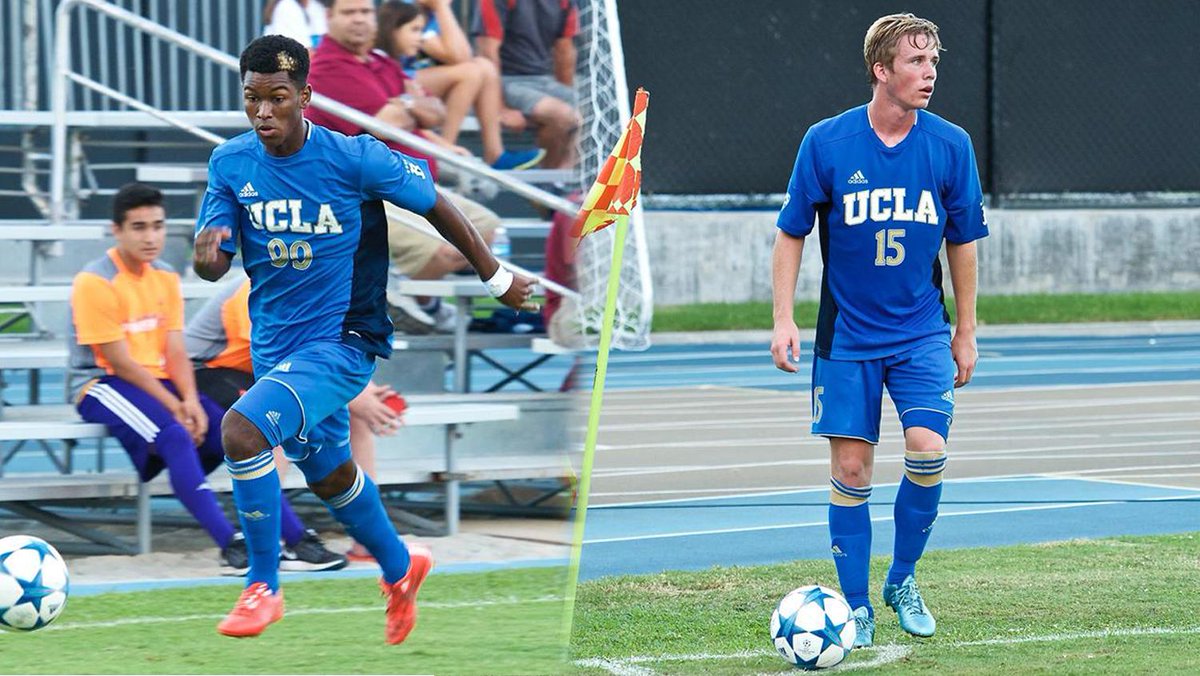 The last time Quakes played Sounders; it was at the Avaya Stadium. Seattle Sounders needed a win to remain in the second spot in the regular season of the Western Conference which they eventually won. Quakes have a system where everyone joins in to defend or attack. Their relentless attacks forced goalkeeper Stefan Frei to make 10 saves. It seemed both sides will share the spoils before Jordan Morris took advantage of a back pass to beat the goalkeeper for the lone goal.
END_OF_DOCUMENT_TOKEN_TO_BE_REPLACED 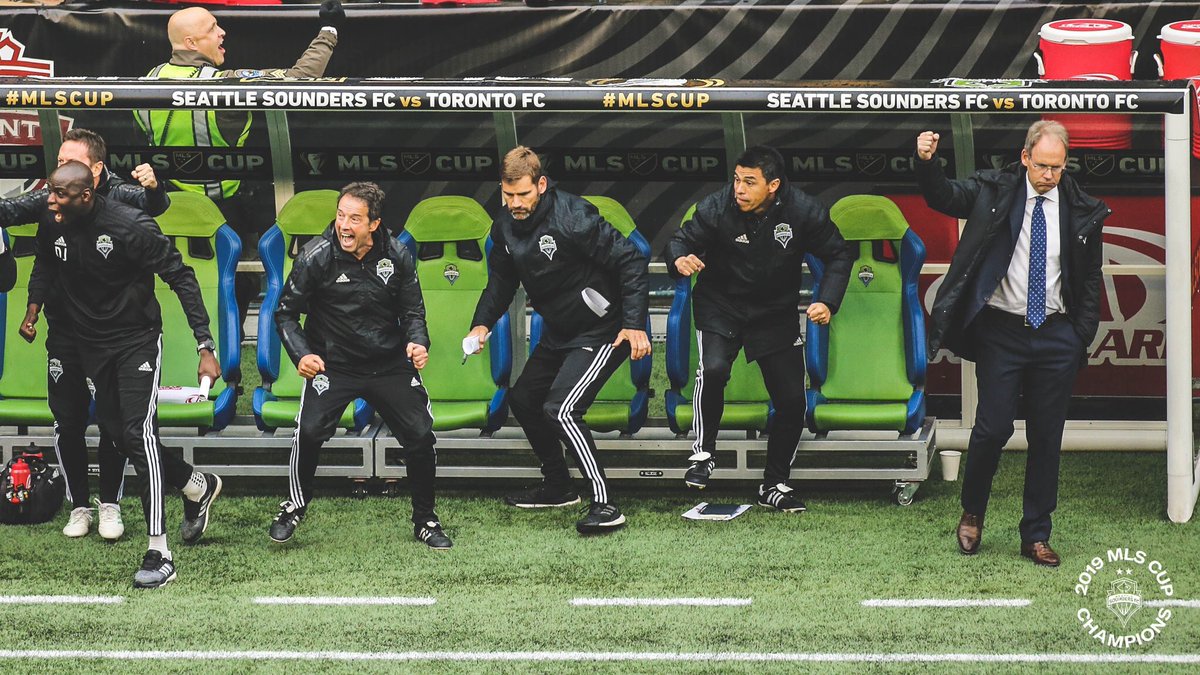 Midfielder Harry Shipp confirmed that a lot of precautions have been taken to ensure that the players are able to train with a lot of safety. Some of the different procedures undertaken by the club include staggered arrivals, temperature checks, sanitation stations, and more. The end of facilities are also restricted in terms of access.Shipp said that it is very important to get back with the right kind of precautions and midfielder Cristian Roldan came up with a similar set of statements. Monday was the first time Seattle Sounders were training for the first time since March 11. The club have played two games before the season had to be called off.
END_OF_DOCUMENT_TOKEN_TO_BE_REPLACED Even then, the right back is confident of coming back to the MLS and finishing his career with Seattle. After playing for the likes of Northwest Nationals and Crossfire Premier his youth days,Yedlin made the switch to Seattle in 2010 and he was soon limited to the first-team in 2013. Even though he spent only two seasons with the club before moving onto the likes of Tottenham and Sunderland,Yedlin has not forgotten his roots. The player has a contract with Newcastle only until the summer of 2021 and the latest takeover means that he faces an uncertain future at Tyneside.
END_OF_DOCUMENT_TOKEN_TO_BE_REPLACED 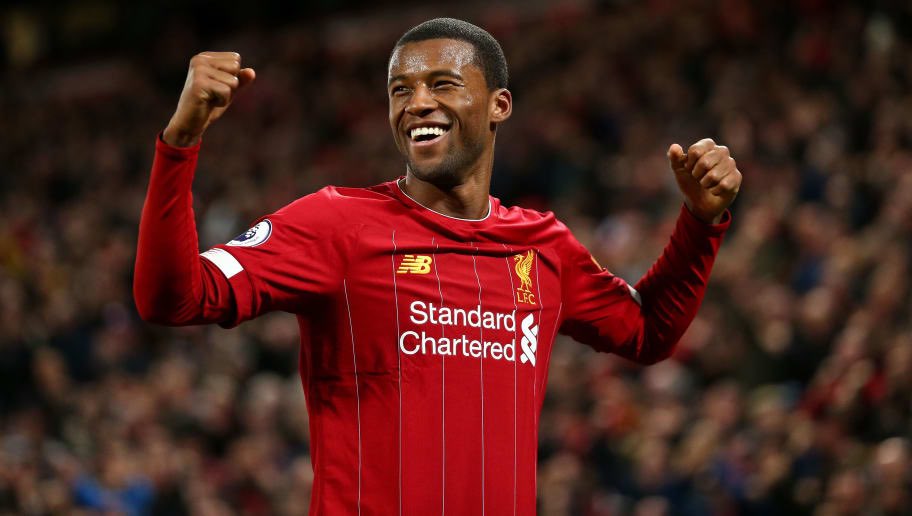 Unlike at the Magpies, Wijnaldum has played in a more central role with the Merseyside giants but he has nonetheless made valuable impact. Speaking in an interview, Wijnaldum said that he has become a more complete player under the guidance of Klopp, he told: “I have become more of an all-round player. I am a more complete player now than I was when I arrived. He is a good coach, a coach who improves his players and he is a great person to work with. He is an important person to me in general.”
END_OF_DOCUMENT_TOKEN_TO_BE_REPLACED 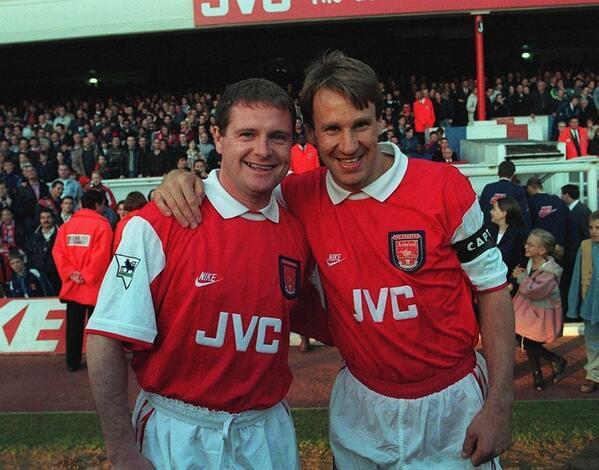 However, that was clearly not the case and the marksman had a game to forget with a number of missed chances to find the net. As a result, Batshuayi was replaced by Olivier Giroud in the final quarter of the game and surprisingly the Frenchman managed to perform much better than him despite playing no competitive football over the past few months.
END_OF_DOCUMENT_TOKEN_TO_BE_REPLACED