Seattle Sounders started their 2023 preseason. Even though they had a disappointing end in 2022, they are looking to head off in the right direction this new season. Jordan Morris said they were not playing up to their standards and they had to be better throughout the year. So, they look forward to doing it this season. 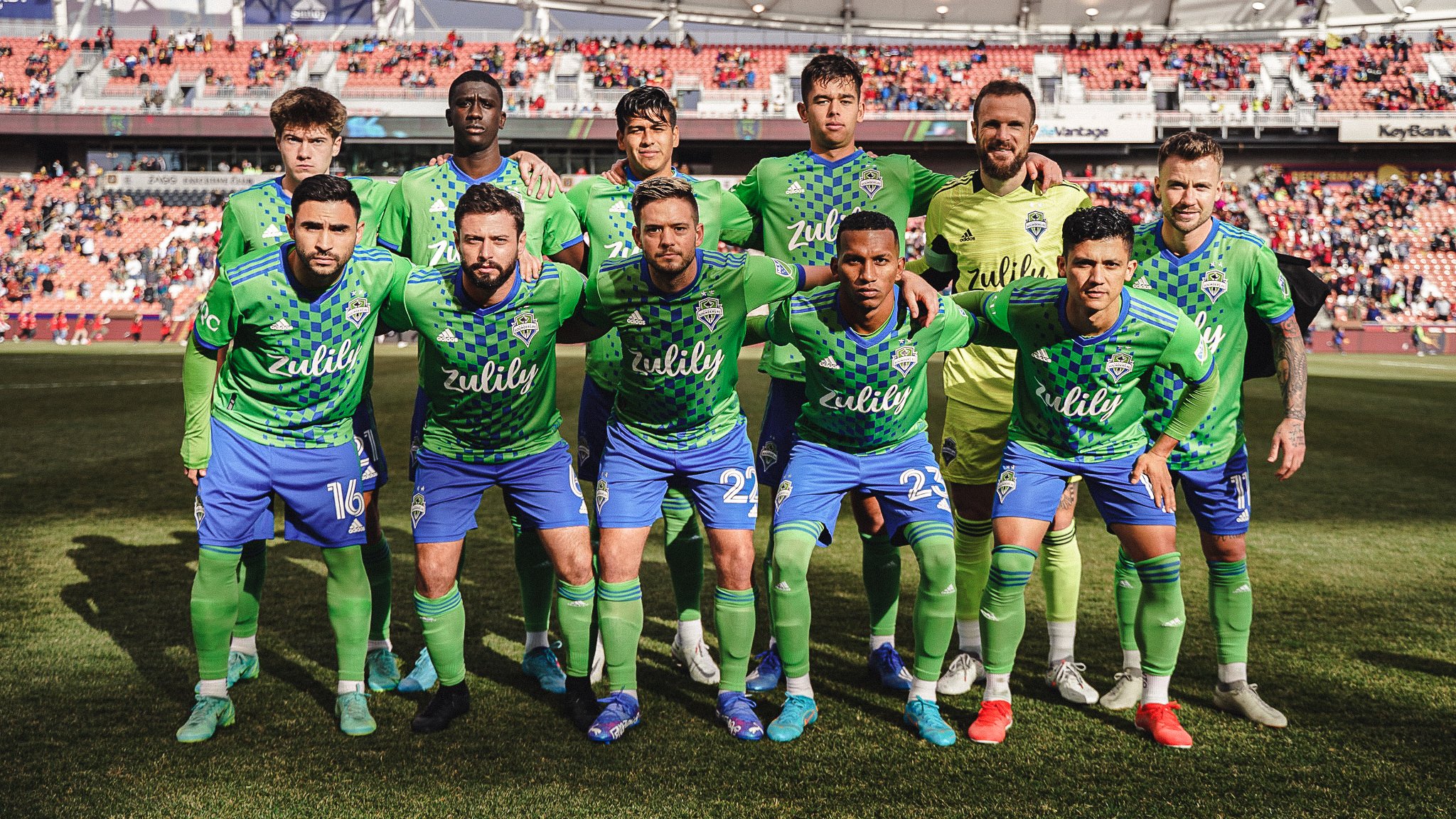 Brian Schmetzer, the head coach, said the same about the opening day of the preseason camp. He said that they are a proud team and franchise. Surely, they did not take the playoff miss that well last year. Thus, they are going to come back strong. END_OF_DOCUMENT_TOKEN_TO_BE_REPLACED

Following the Sounders’ 1-0 loss in Chicago last weekend, we called it a defining moment in their season. Fortunately for everyone concerned, they bounced back on Saturday with a 2-1 home win versus the Rapids. Now it will be a case of building some momentum moving forward, starting with a massive away game on Friday against an LAFC side with the league’s best record. First things first though, here are four takeaways from the Sounders’ victory over the Rapids: 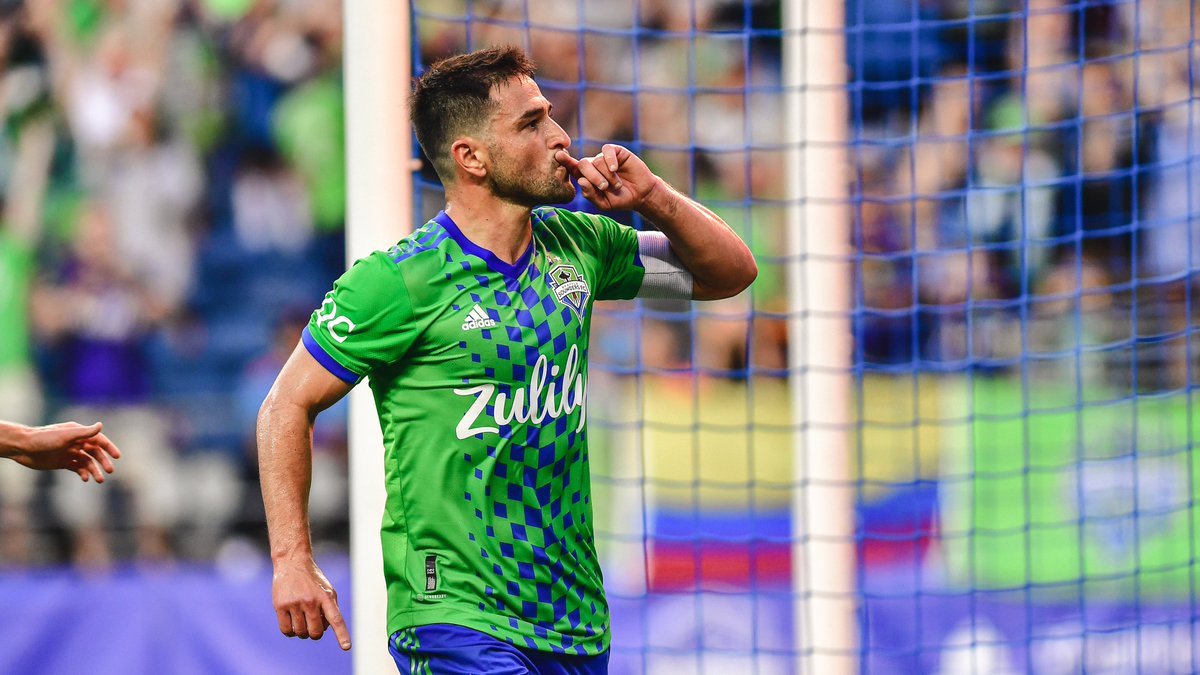 While you wouldn’t go as far as to say the Sounders had their backs against the wall, they were still struggling. With three consecutive losses and four in five games, they needed to turn things around. The game couldn’t have started much worse for Seattle, as they conceded a goal after just three minutes of play. Jonathan Lewis perfectly timed his run into the Sounders’ penalty area, rounded Frei and calmly slotted the ball home to give the Rapids a 1-0 lead. END_OF_DOCUMENT_TOKEN_TO_BE_REPLACED

Seattle Sounders manager Brian Schmetzer is coming under intense pressure after watching his team suffer a home defeat against Real Salt Lake, who have been one of the poorest teams away from home this season. Schmetzer watched his team lose 1-0 in the recent home match and this resulted in the club once again falling away from their push for a top two positions in the Western Conference.

Seattle Sounders encountered a similar poor start last season and had to come away with a brilliant comeback in the second half of the campaign in order to salvage the 2017 season. Seattle Sounders ended up reaching the final of the MLS Cup where they lost against Toronto. END_OF_DOCUMENT_TOKEN_TO_BE_REPLACED

Seattle Sounders head coach Brian Schmetzer was impressed with the initial look of Alex Roldan during the club’s 3-0 loss at FC Dallas. The hosts opened the scoring in within 20 minutes of the game, and the Sounders were thereafter on the back front with Clint Dempsey receiving his marching orders seven minutes later.

The Sounders faced Dallas after a gruelling encounter against Chivas in the CONCACAF Champions League, and this did not do them favours, having suffered multiple injury concerns. Despite a disappointing result, Alex Roldan had a good MLS debut coming off the bench, where he providing some effort and energy in central midfield alongside elder sibling Cristian.

END_OF_DOCUMENT_TOKEN_TO_BE_REPLACED

Seattle Sounders have recruited first-round 2018 MLS SuperDraft pick Alex Roldan alongside Jordan McCrary to the first-team squad, general manager Garth Lagerwey has confirmed. In a statement released on the club’s official website, he said: “We were excited to draft Alex last month and, like his brother, we anticipate him being a positive addition to our club.”


Alex Roldan, who happens to be the younger sibling of fourth-year Sounders midfielder Cristian played for the Seattle University football team for four years, where he scored 18 goals and contributed a further 17 assists in 82 outings. The 21-year-old midfielder was selected by the Sounders with the 22nd overall pick in the draft.
END_OF_DOCUMENT_TOKEN_TO_BE_REPLACED

Seattle Sounders head coach Brian Schmetzer has praised the team effort after his team were unable to retain the MLS cup title. The club suffered a 2-0 defeat against Toronto, who have been one of the best teams in the division, to end up losing the title in the final. After the game, Schmetzer claimed that the Seattle Sounders outfit lost because of the duels that went in way of Toronto. Still, the club can be extremely happy with the outcome of the 2017 campaign, as Seattle were able to make up a lot of ground after an indifferent start to the season.

Seattle were extremely poor in the first few weeks of the season, but they were able to come in with a strong defence that barely allowed any goals to go in in the second half of the season. Some of the key players over the course of the campaign have been Clint Dempsey, Will Bruin, and Nicolas Lodeiro. However, one of the defining characters of Seattle Sounders the season has been the lack of goals. Manager Brian Schmetzer will have fewer reasons to complain about Toronto success, as they have been quite brilliant over the course of the entire campaign. The likes of Sebastian Giovinco and Jozy Altidore have helped Toronto to become one of the most potent attacking outfits in the division.
END_OF_DOCUMENT_TOKEN_TO_BE_REPLACED