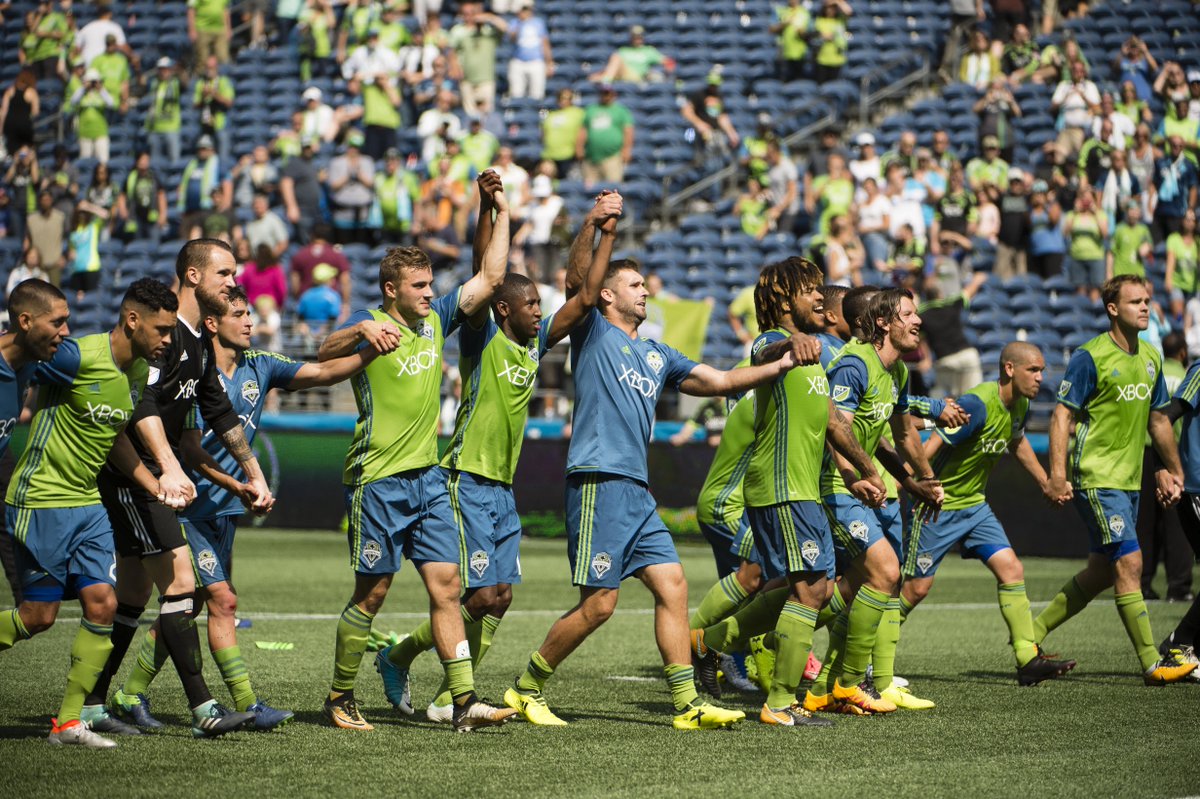 Manager Brian Schmetzer and Seattle Sounders were on a run of five games without a win before they saw off Houston Dynamo at home to start the abovementioned run of two straight wins. Sounders came from behind to beat Dynamo 2-1 at home with the two goals scored in the second half. Dynamo took the lead in the first half thanks to the strike from American defender Daniel Steres. Steres found the back of the net on 26 minutes for the first goal of the game. It took just fourteen second half minutes for Seattle Sounders to get back on level terms thanks to the strike from Cameroonian left-back NouhouTolo. Tolo then turned provider for Colombian attacker Fredy Montero to score the winning goal with fourteen minutes left on the clock. Montero made his mark on the game as a second half substitute. He found the back of the net twenty minutes after coming on as a substitute for American defensive midfielder Danny Levya.

Seattle Sounders made it two wins in a row with the 3-0 home win over Austin FC. Peruvian star Raul Ruidiaz was the star of the game after he scored a brace in the first half. Ruidiaz scored the first goal of the game on 12 minutes before he completed his braceeleven minutes from the half-time break. Sounders sealed the win when Norwegian defender Ruben Gabrielsen put through his own net midway into the second half.

After the last game at Vancouver Whitecaps ended in defeat, Seattle Sounders dropped to tenth on the league table. They are four points off the last playoff slot in the MLS Western Conference this season.