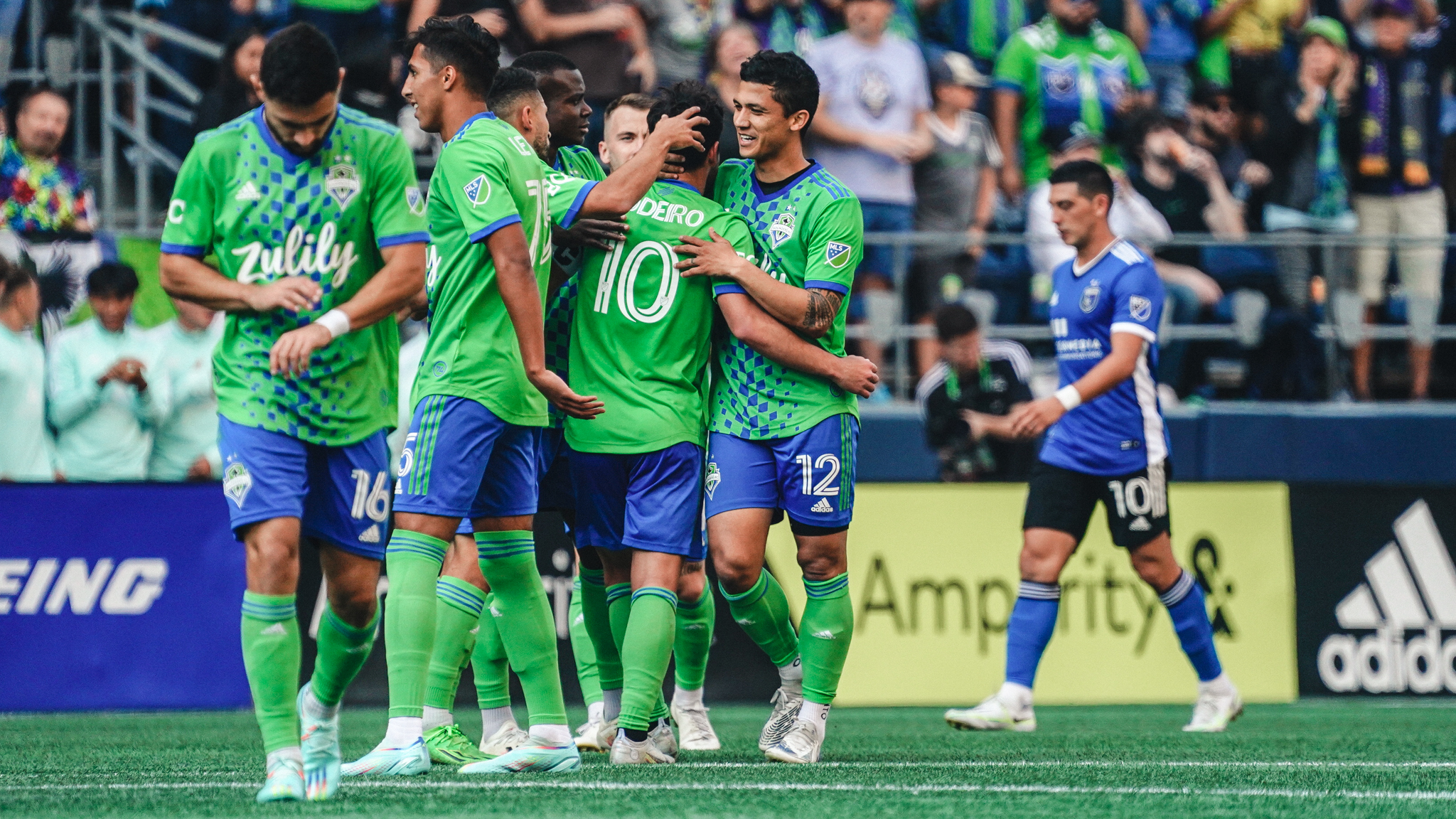 Albert Rusnák nearly gave the Sounders the lead in the 21st minute when his shot ricocheted off the near post. Lodeiro doubled his tally just four minutes into the second half when he unleashed a wicked right-footed volley from the top of the box off a headed clearance from a Sounders corner kick. Lodeiro finished the season with seven goals, the fifth time in his Sounders tenure that the Uruguayan has scored at least seven times in an MLS campaign.

Substitute Cade Cowell equalized again for San Jose in the 75th minute on a strike from outside the box.

Sunday marked the final match of the 2022 season for the Concacaf Champions League-winning Sounders. Seattle missed the postseason for the first time in its 14-year MLS history but will regroup in early 2023 for the FIFA Club World Cup.

Righting the ship vs. San Jose

Following an uncharacteristic loss in San Jose back in April, the Sounders reaffirmed their series dominance over the ‘Quakes. Seattle is unbeaten in 16 of its last 18 against San Jose (10-2-6).

The Sounders are now unbeaten on Decision Day in the last 10 seasons (8-0-2). Seattle’s last loss on the final match of the regular season came at the hands of the LA Galaxy in 2012.