Seattle Sounders goalkeeper Stefan Frei claims that it was a delight to see the team scoring goals for fun at the start of the 2019 MLS campaign. The Western Conference outfit have a reputation for being defensively strong, but they have now been able to get three or more goals in two out of the three MLS matches so far this season. It is remarkable that Seattle Sounders required a whopping 13 games last season just to reach 10 goals in the 2018 campaign but they have achieved this feat in just three matches so far this season. Crucially, there have been goals from five different players and there have also been players who have scored multiple goals already.

The 4-2 victory over Chicago Fire has helped Seattle Sounders register three wins on the bounce.Frei used to be a lot more busier in the previous campaigns, but he is now witnessing a change in Seattle Sounders’ mentality. There was a lot of attractiveness in the game play from Seattle Sounders and the decision from the manager to go with a different tactic right from pre-season is starting to pay rewards. Nicolas Lodeiro was largely carrying Seattle Sounders on his own during the 2016 MLS Cup, but Brian Schmetzer seems to have realised the importance of having several players capable of finding the goal.
END_OF_DOCUMENT_TOKEN_TO_BE_REPLACED

Seattle Sounders head coach Brian Schmetzer admitted that he did not have any preference when it came to the side that his team will face in the Western Conference Championship. Seattle Sounders manage to go through to the final by beating Vancouver Whitecaps by 2-0. 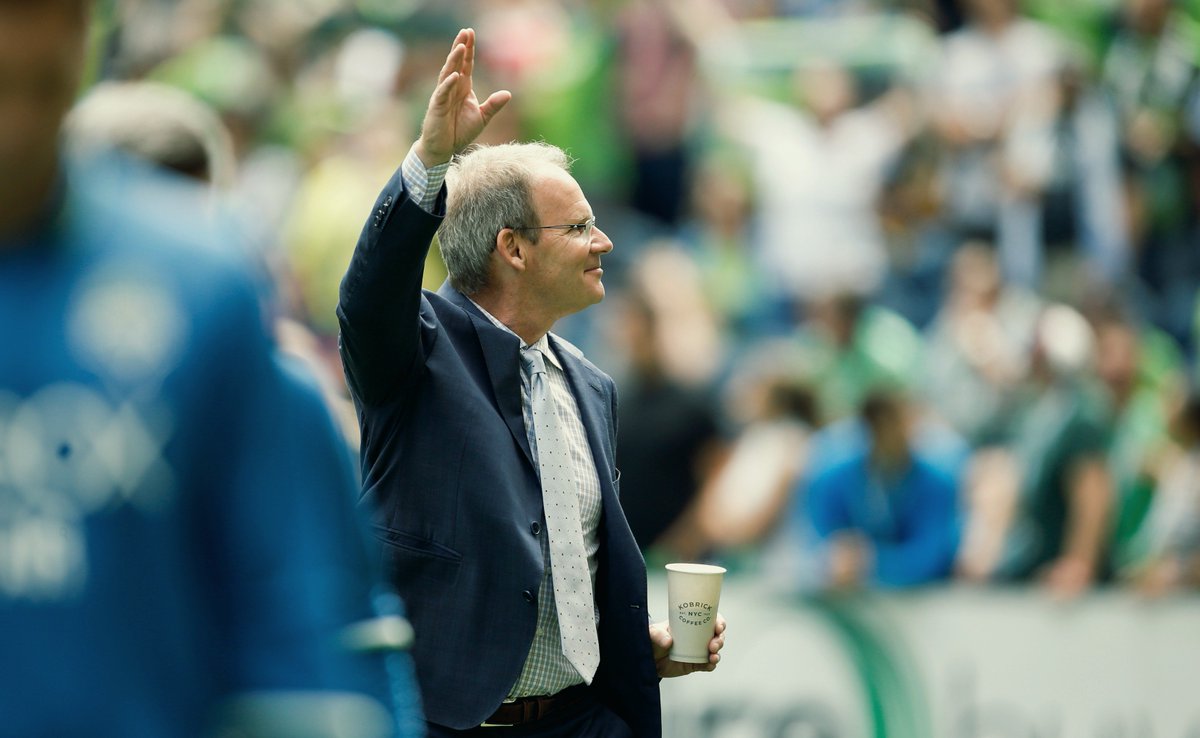 Brian Schmetzer said that he does not mind facing another team from Vancouver after beating the Whitecaps. He said that this stage all the teams are equal and that the players should be ready for a fight if they want to win the trophy. END_OF_DOCUMENT_TOKEN_TO_BE_REPLACED