United States Major League Soccer outfit Seattle Sounders have been linked to the signing of prolific German winger Kai Pröger as they look to add more players to the squad who have what it takes to take the club to the next level. Sounders have long been admirers of the German superstar and have been tracking him for some time now but have been waiting for the right time to make official inquiries. 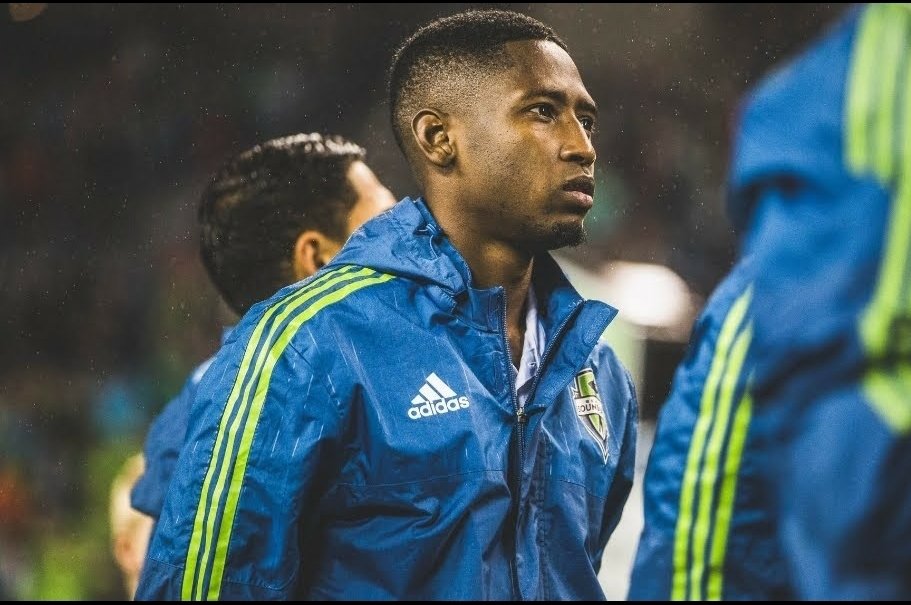 However, after approaching the player’s club, it appears as though they may not be going for the player as immediately as expected given the fact that they have been put off by his transfer fee. Sounders lost two of their starting first-team wingers from the Major League Soccer Cup and they are yet to find direct replacements for two of their brightest stars. END_OF_DOCUMENT_TOKEN_TO_BE_REPLACED