Jimmy Medranda is back in form at Seattle Sounders after recovering from the injuries that have plagued him for the better part of the last two years. The Colombian utility player battled with injuries while he was at Sporting Kansas City and Nashville but he’s enjoying a new lease of life at Seattle Sounders.

Colombian player Medranda can function well as a defender or as a midfielder and he’s hoping for healthier, more consistent playing days at Sounders as revealed by him in an interview granted exclusively to the Seattle Sounders website.
END_OF_DOCUMENT_TOKEN_TO_BE_REPLACED 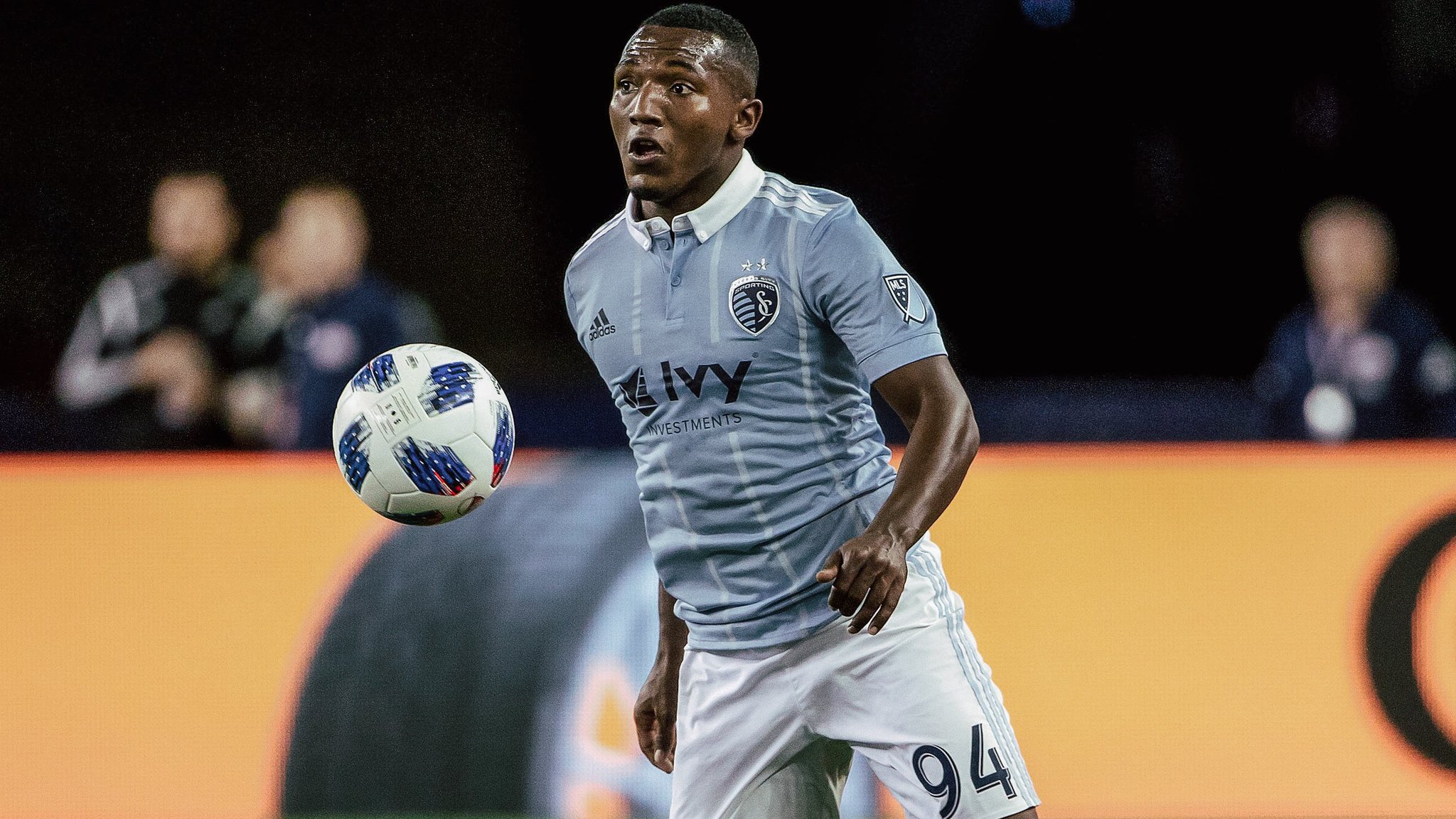 Seattle Sounders signed the two players last year and they have decided to re-sign them for the new season. Seattle Sounders confirmed this new development via an official statement released earlier this week. Seattle Sounders general manager Garth Lagerwaysaid the two players will provide the team with quality depth ahead of the new campaign. According to him, goalkeeper Steve Cleveland did well as a member of the goalkeeping department last season. END_OF_DOCUMENT_TOKEN_TO_BE_REPLACED