Seattle was slightly on the back-foot ahead of the game because they had locked horns with LA only a few days back and had got absolutely hammered by four goals to one. But they seemed to be pumped up to avenge that as they took the pitch on Sunday and dramatically managed to get a lead in the very first minute of the game, leaving LA shell shocked. 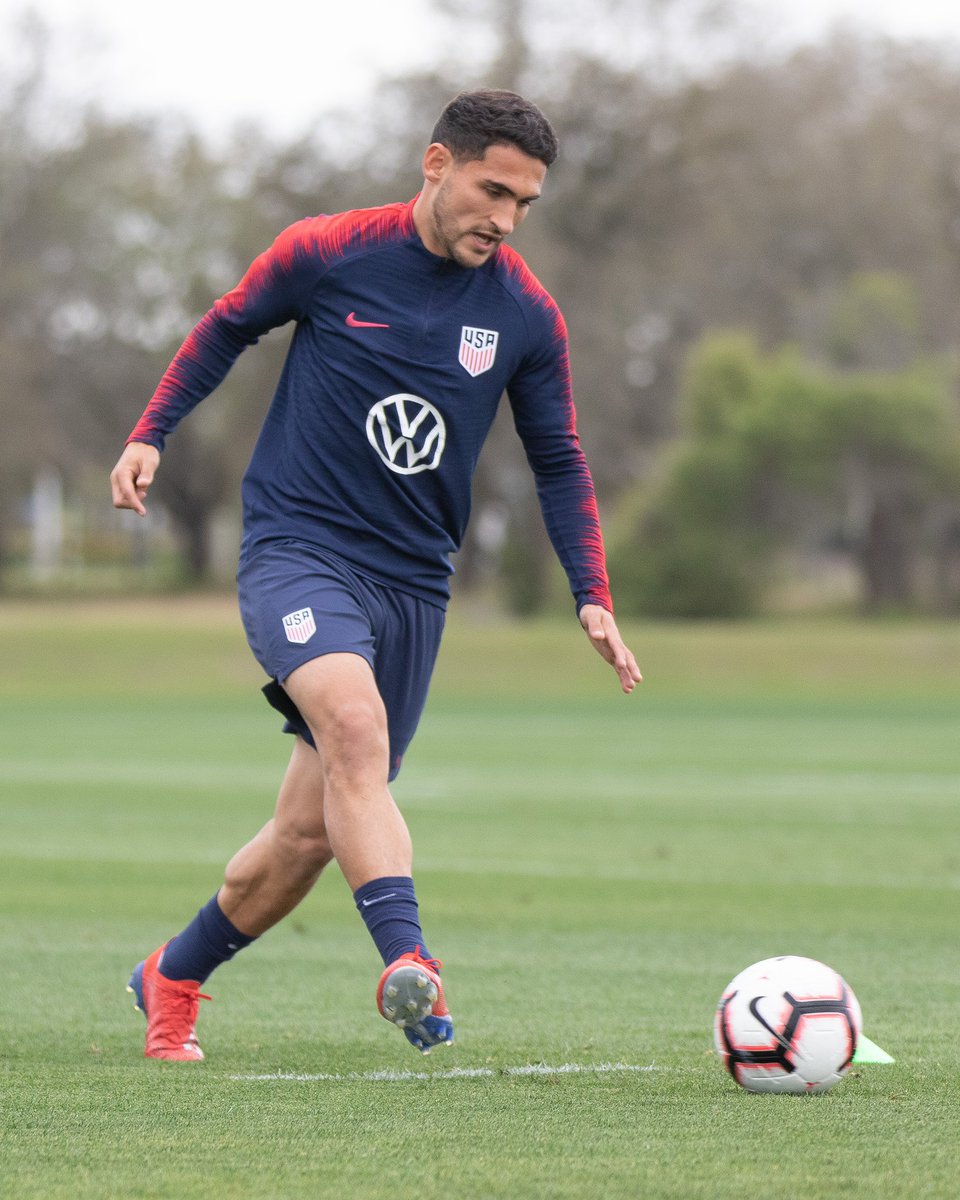 However that happiness turned into anguish pretty soon as not only the visitors managed to level the proceedings just a couple of minutes later, Seattle thereafter went one man short too as Cristian Roldan received marching orders from the referee for a foul.
END_OF_DOCUMENT_TOKEN_TO_BE_REPLACED

Seattle Sounders striker Will Bruin has revealed his delight after getting onto the scoresheet during the 4-1 mauling of Houston Dynamo at home. The 28-year-old has gone without scoring for eight straight matches but he managed to end the streak by contributing the opening goal during the convincing triumph over Houston.

Speaking after the game, Bruin was relieved to have once more found the scoresheet and admitted that he had to make the most of the playing time after being handed just a second start in 10 appearances, he said: “For me personally it was good to get back on the score sheet. My minutes are limited now so I need to make the most of them. I think I did that tonight. I have scored goals every year in this league. As the league brings in higher quality players, a lot of them are attackers so I kind of have to evolve my game. I think I’ve done that throughout the years. Whenever I get my opportunities, I’m just going to do my job and try and score goals.”
END_OF_DOCUMENT_TOKEN_TO_BE_REPLACED

The 3-0 loss against FC Dallas did not give a lot of positives for Seattle Sounders, but one of the key attributes for the team in the upcoming matches may be the performances of Alex Roldan. He was making his MLS debut after making the switch from the youth teams. The 21-year-old is someone who is regarded to have a strong potential in the centre of the park.


He came on as a substitute for Handwalla Bwana in the second half. However, Roldan was able to make a much better impression in his 25 minute spell. He was playing alongside his brother Cristian Roldan. After the game, manager Brian Schmetzer came in with praise for the midfielder by saying that he did exactly what was asked of him in the game. Seattle Sounders now have the opportunity to regroup and focus on getting the season back on track. Just like the 2017 campaign, Seattle have begun the new season in a disappointing fashion.