After a very tedious season where turbulence was frequently the order of the day, America’s Major League Soccer will be seeing two of its best teams battle it out at the Cup final this season. 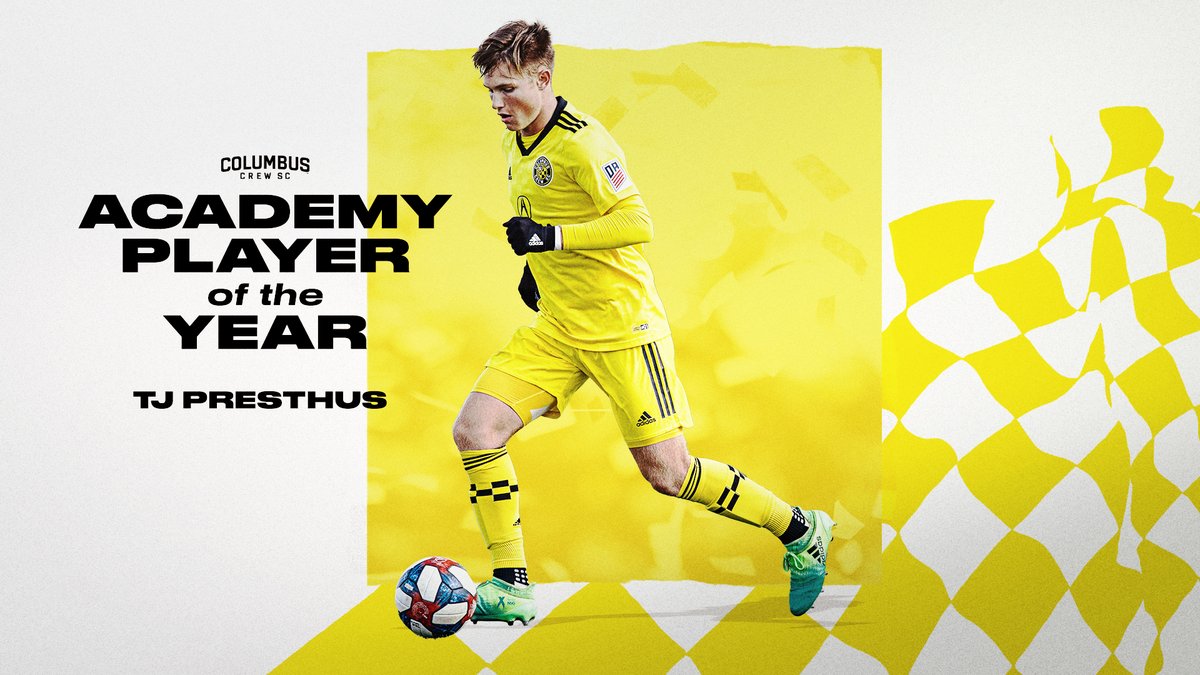 Two of the League’s top dogs Colombus Crew and Seattle Sounders have both battled their ways to the final of the competition where each team will be looking to put up a solid performance worthy of earning them the trophy.
END_OF_DOCUMENT_TOKEN_TO_BE_REPLACED