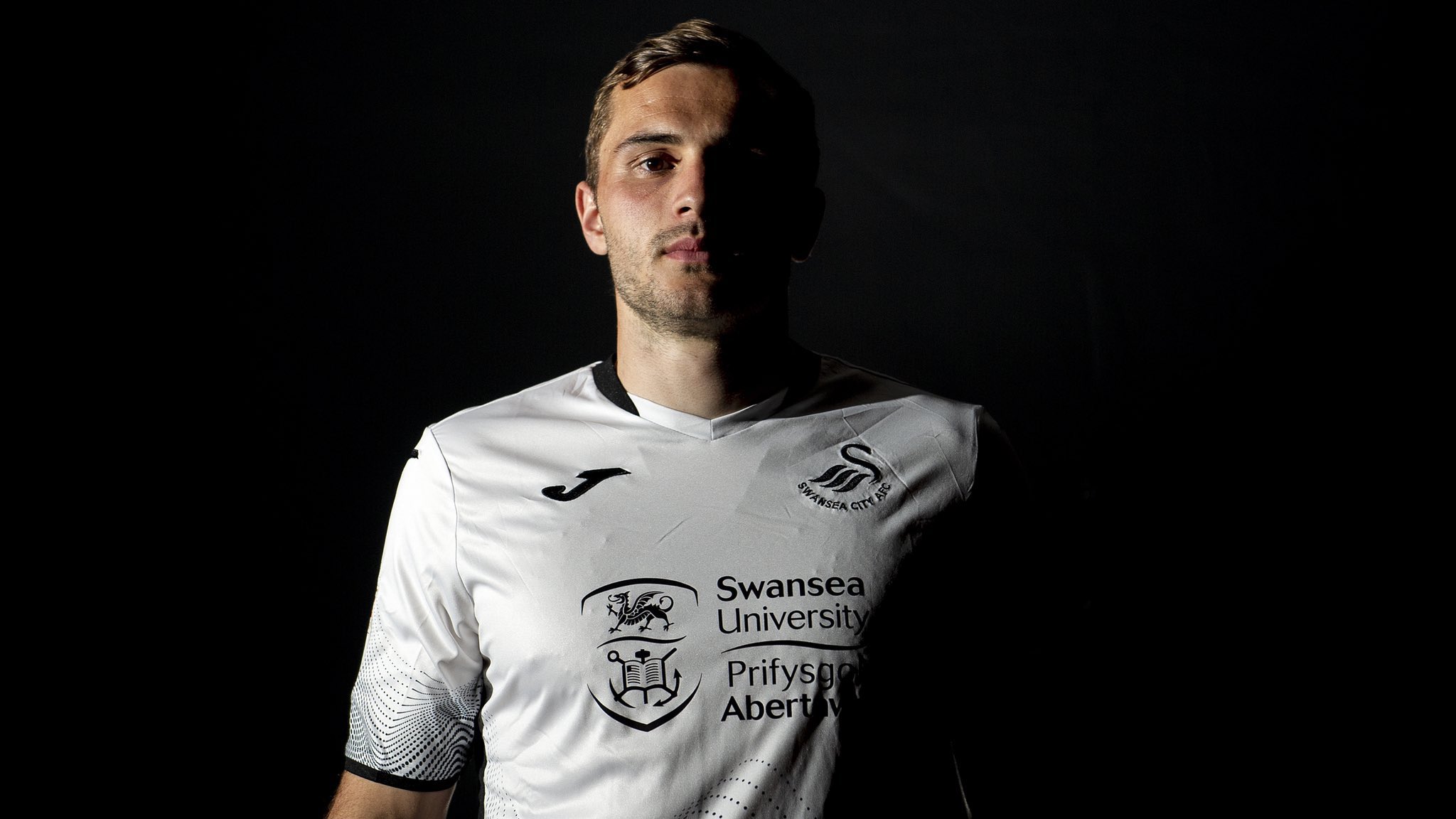 The severity of the injury sustained by the American was confirmed by Swansea City earlier on Monday. It was revealed that he will miss several months thus ruling him out of the remainder of this season. The player is also expected to miss several games for the United States of America later this year. The 2022 FIFA World Cup qualifiers start in September and the Seattle Sounders loanee is expected to miss out of as many as eight qualifiers. He could be back for the three additional qualifiers next year. Jordan Morris suffered the ruptured ACL in his left leg at the weekend after he landed awkwardly while he was trying to control a lofted pass as revealed by the Swansea City website. The player is not new to an ACL injury after he missed a year on the back of the suffering the injury during a CONCACAF Champions League game at Santa Tecla of El Salvador on February 22, 2018. He didn’t play again until the start of the 2019 season.