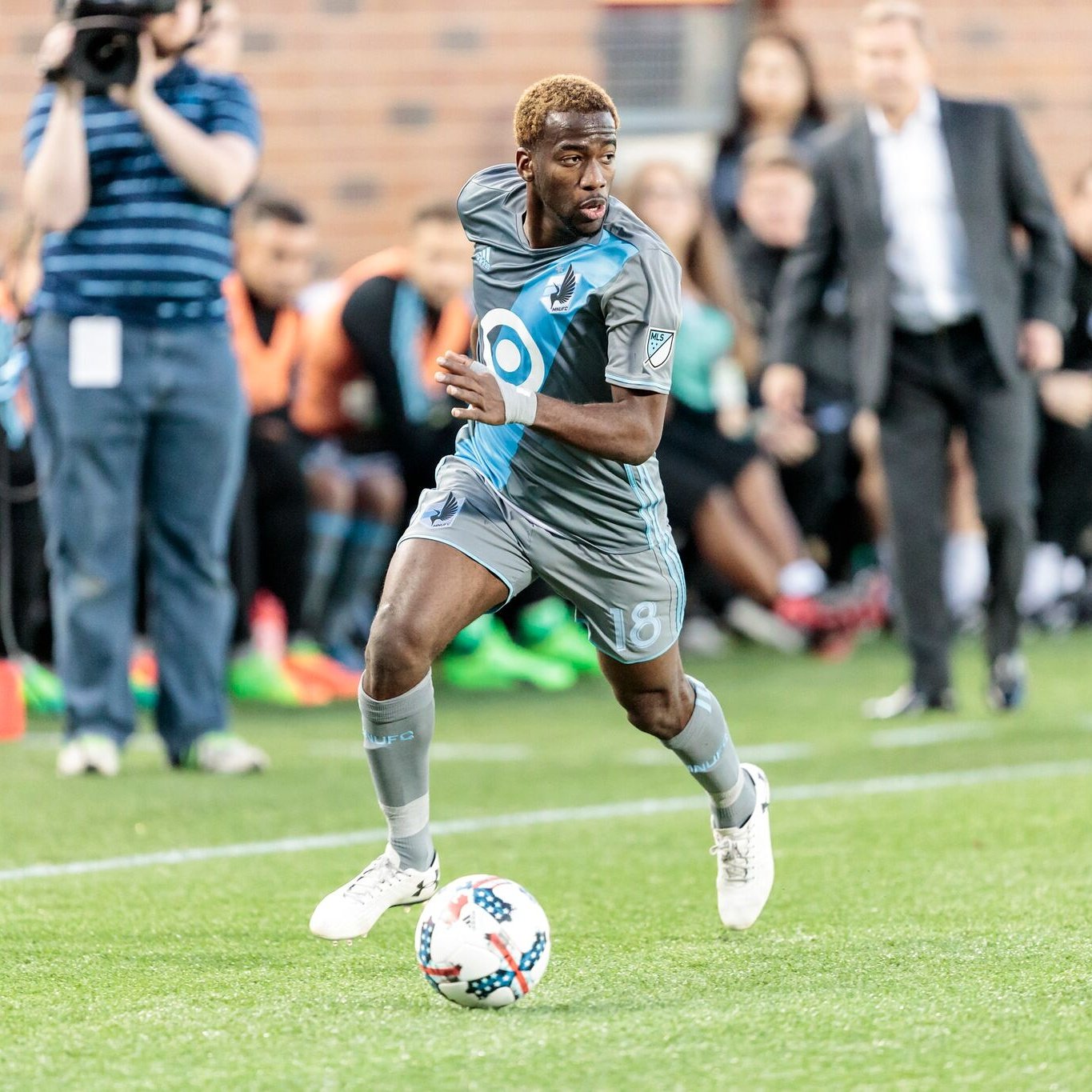 The coaching staffs at Seattle Sounders include Tom Dutra, Gonzalo Pineda, DjimiTraore, Preki and Adam Owen. With this line-up, Brian Schmetzer has tons of experience in the MLS on his side as well as experience in the Champions League, Premier League and the World Cup. The experience garnered by his coaches could be useful as Brian Schmetzer attempts to wrestle the MLS Cup back from the grasp of Columbus Crew.