There are many sports clubs which are actually underrated and other than the sports maniacs are not aware of them even. Seattle Sounders is one of those clubs of the United States of America which has maintained its journey at the top of the table in the year 2019. Many of the top players of world football have played for different clubs in the USA but unlike the top leagues of the world, Major League Soccer is not that much renowned. 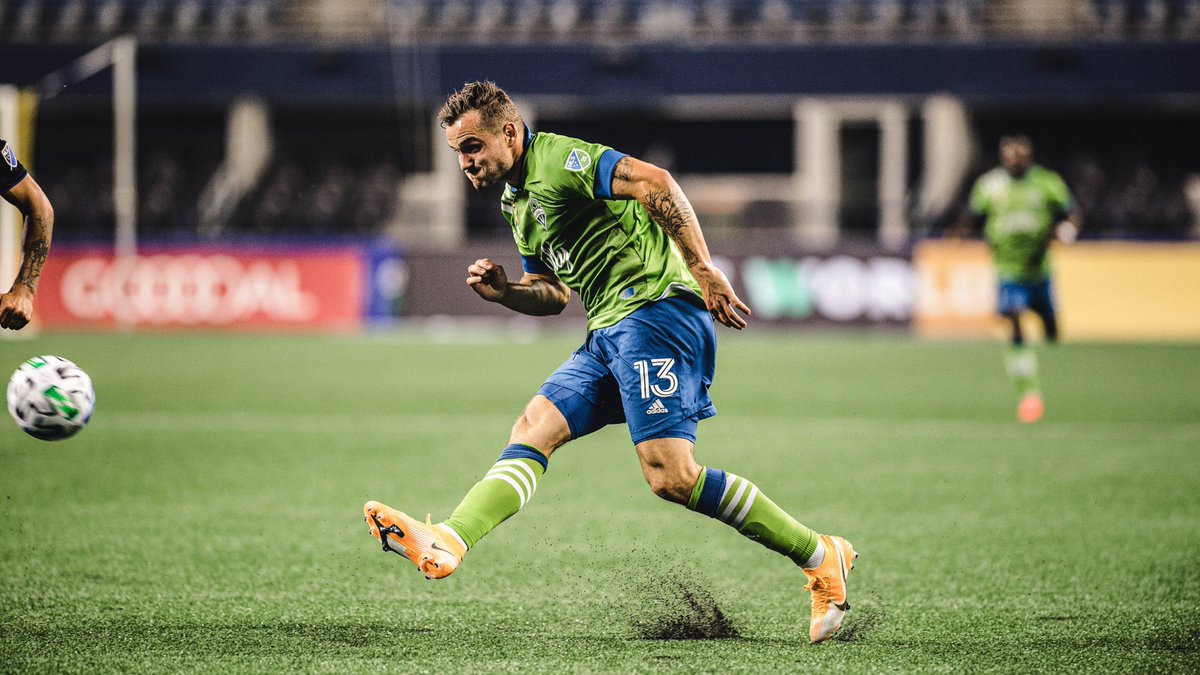 It is actually the top league of the United States of America which the United States Soccer Federation has sanctioned. 26 teams of USA and Canada take part in this tournament and now they are all set to increase the number from 26 to 30. This will actually increase the interest of the viewers and the broadcasters will earn more money from it.

The MLS soccer league authorities have named Seattle Sounders as the topper in the Power Rankings in the second week. Seattle has captured the first position as they became the first team from the western confederation to score 27 points which they made up from their 14 matches and they still have one match left to play. This means they will strengthen their position in the points table.

The cub was founded in the year 2007 and they are from Washington. They have won the second title of MLS cup in 2019. They also have won the First Supporters Shield in the year 2014. As Raul Ruidiaz joined Peru to make his country a qualifier to the South American World Cup qualifier, they looked for someone to play in his place. The joining of Will Bruins made them shine and they became the winner of the 2019 MLS tournament. They became the 4th team to qualify from the Western Confederation and in the play-offs they become champions.