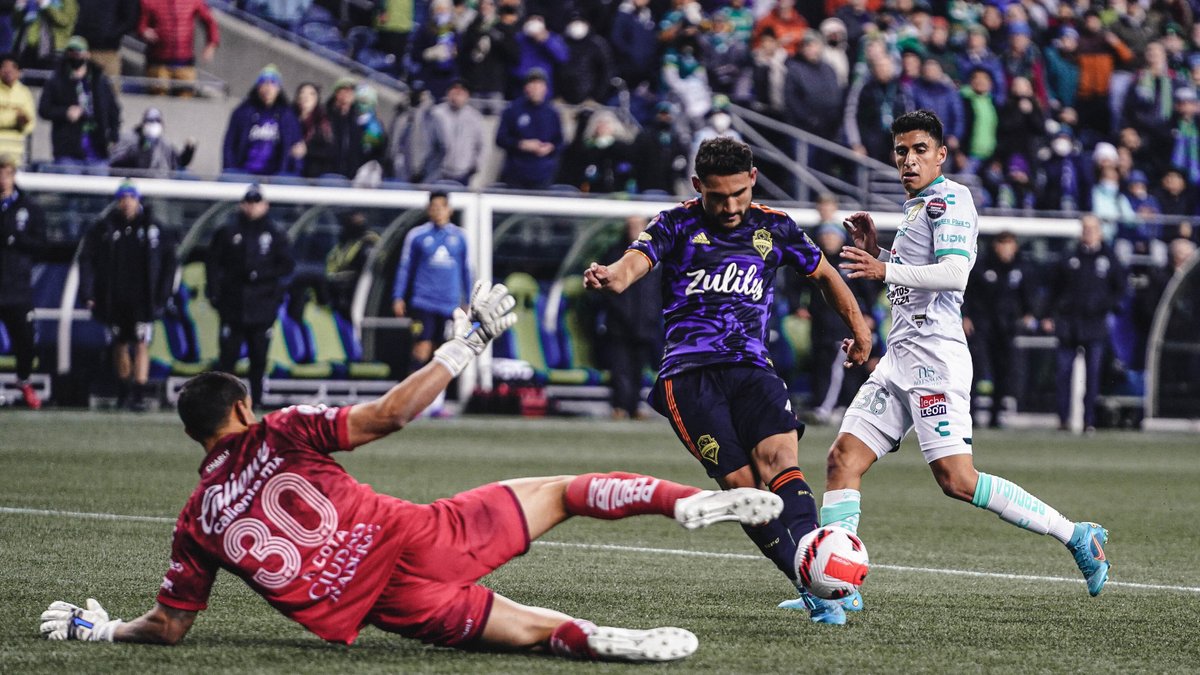 MLS giants Seattle Sounders qualified for the semifinals after seeing off Mexican team Club Leon in the quarterfinals. Seattle Sounders produced a disciplined display to secure a 1-1 draw and advance to the last four of the Concacaf Champions League thanks to a 4-1 aggregate victory. Sounders had already done the bulk of the job in the first leg when they secured a 3-0 win. They would be hoping for a repeat against New York City FC with the first leg in Sounders on April 5, while the return leg is in New York on April 12.

In the second leg against Club Leon in Mexico, Sounders approached the game in a defensive manner as they decided possession to their hosts who could only manage one goal and that was in stoppage time. Club Leon had a total of 26 shots with just eight on target.

For NYCFC, they took a 3-1 lead to face Comunicaciones FC in Guatemala and they almost threw it away despite scoring first. They lost 4-2 but advanced on the away goals rule.

Cruz Azul also joined the likes of Sounders, Pumas and NYCFC in the last four of this season’s Concacaf Champions League after their 2-1 aggregate win over Montreal Impact of the MLS.