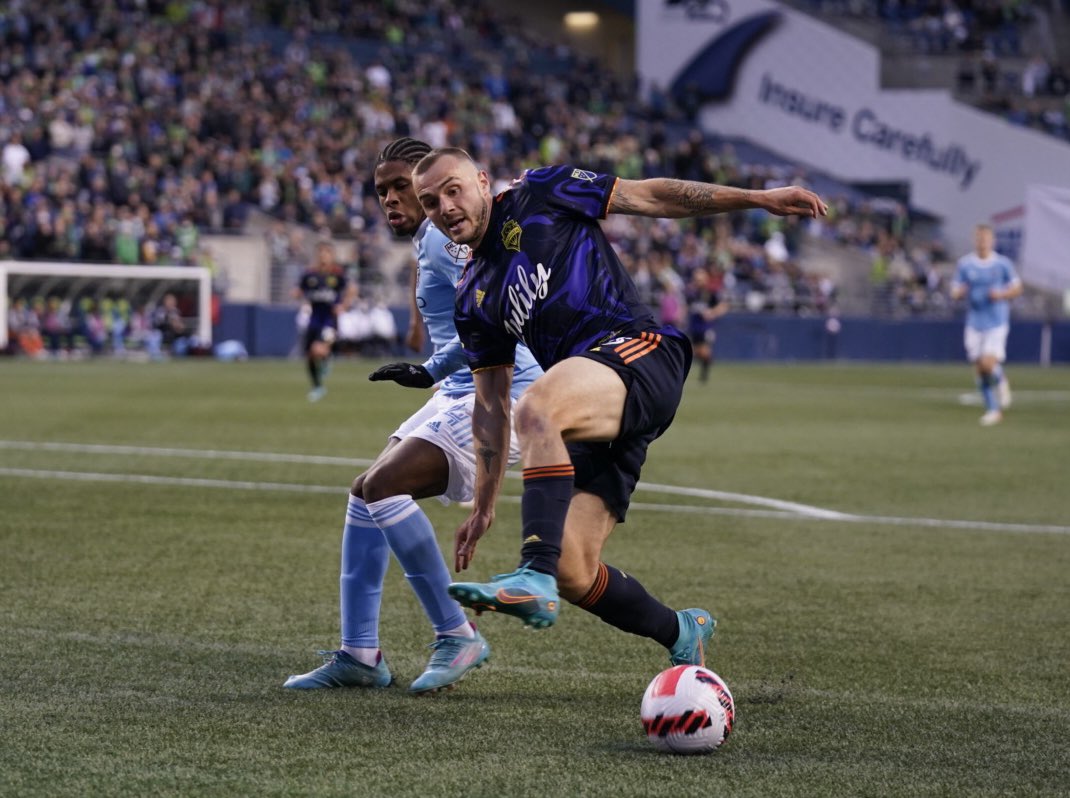 On qualifying for the Champions League final in the Concacaf region, Seattle Sounders manager Brian Schmetzer told reporters after the second leg on Wednesday that the club wants to win the competition before adding that the mentality at the club is to win all the trophies and competitions as long as the MLS giants are involved.

Seattle Sounders boss Schmetzer has masterminded a lot of trophy wins during his managerial career at the club, but the Concacaf Champions League trophy would be his biggest achievement at the club if he could manage to achieve it.

Sounders will now face Mexican team Pumas in the final to determine who will win the Concacaf Champions League this year. The final would be decided over two legs.