Seattle Sounders are on the search for a first win of the season as they take on LA Galaxy at Lumen Field this weekend. The two teams come into the game on the back of contrasting starts to the 2022 MLS season. Seattle Sounders have lost all their two games in the new season, while LA Galaxy have won all their two games in the new season and are presently in second spot on the Western Conference table. For Seattle Sounders, last season was a good one in the Western Conference as they finished one point behind Colorado Rapids at the end of the regular season. 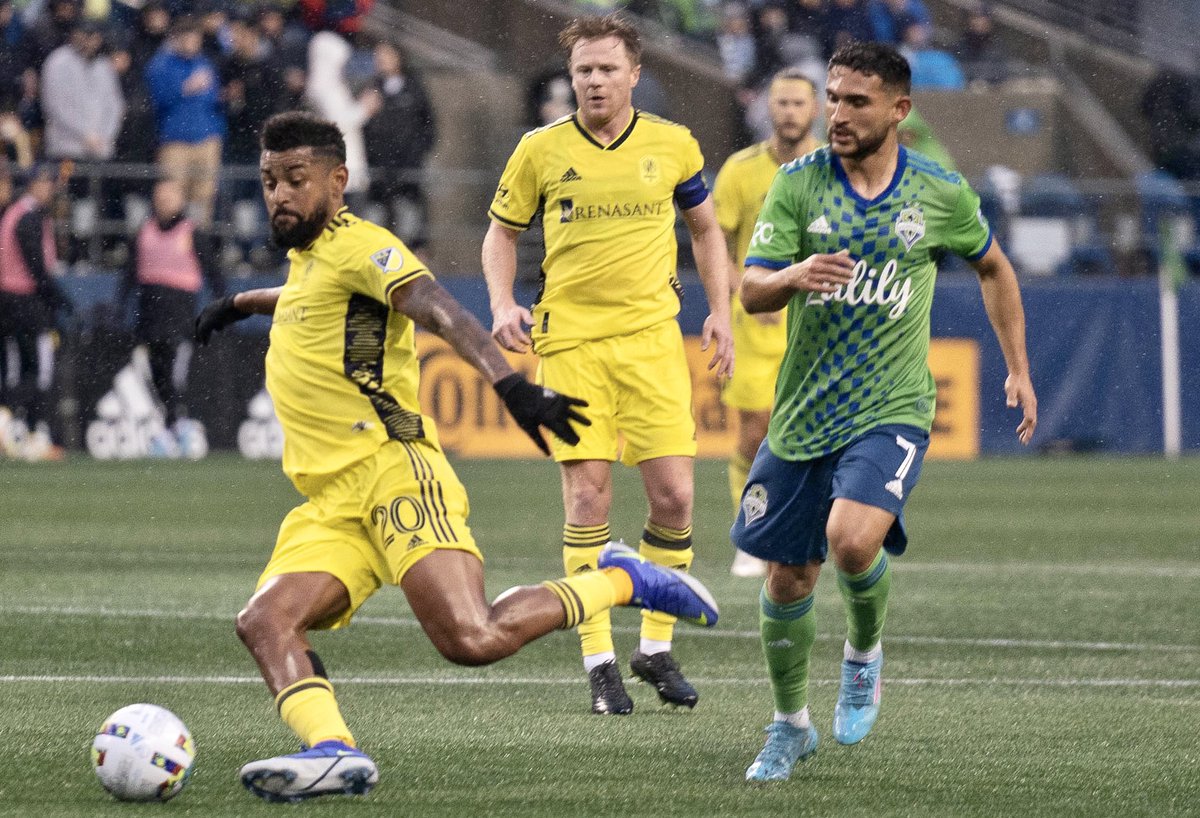 In the corresponding fixture last season, Seattle Sounders ran out 3-0 winners at home. Lumen Field has been a fortress for Sounders in recent years, but that was not the case in their first league game this season when they were beaten 1-0 by visitors Nashville SC on the opening weekend of the season. The lost their second league game by the same scoreline at Real Salt Lake with Bobby Woods getting the only goal of the match early in the second half.

Seattle Sounders have been distracted by their participation in the CONCACAF Champions League and that has impacted on their league results till date. For LA Galaxy, they have no such distractions with only the league to focus on for now.

Ahead of their home game with LA Galaxy, Seattle Sounders are looking for their first goal of the new MLS season, while their opponents are yet to concede a goal. LA Galaxy shot stopper Jonathan Bond has kept a clean sheets in each of the first two league games for his team this season. Bond would be confident that he can extend his run of clean sheets to three games at the start of the new season.