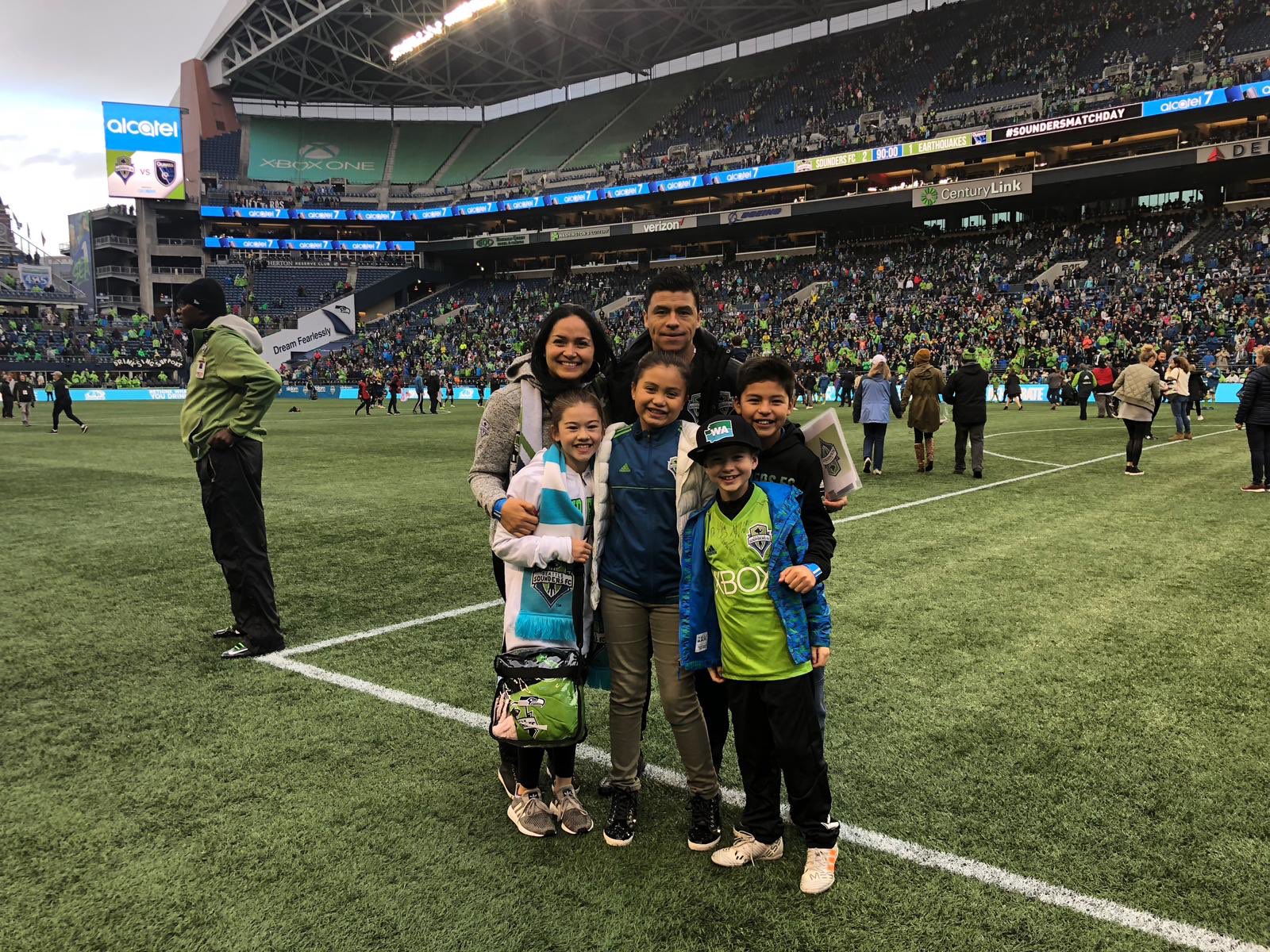 Pineda was offered the coaching job at D.C. United but he was unable to agree a deal with the MLS outfit. Brian Schmetzer has agreed a new deal with Seattle Sounders and that led to questions over the future of Gonzalo Pineda and whether thecoaching staff at the club will remain intact ahead of the 2021 season.
END_OF_DOCUMENT_TOKEN_TO_BE_REPLACED