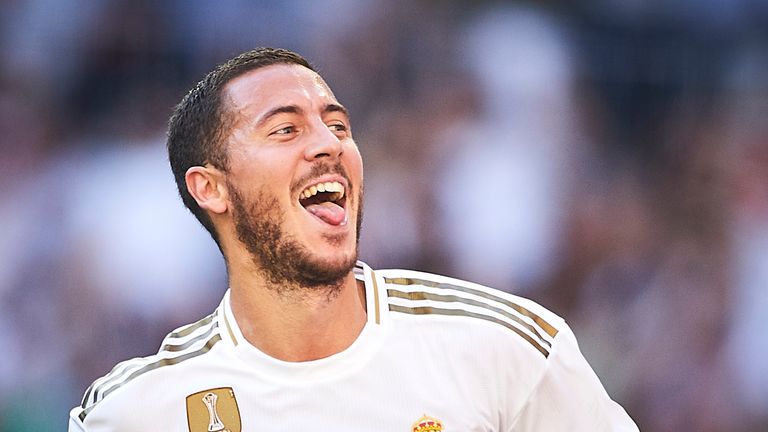 Speaking to the GAFFER Magazine, Pulisic spoke about the strengths about his style of play and he is hopeful of making a good impact in the Premier League, he said: “I think I have a lot of speed and creativity that I can bring to the game; quickness and different attacking abilities that can really help the team. I think I have some tools that can really do well in this league [Premier League]. I just can’t wait.” END_OF_DOCUMENT_TOKEN_TO_BE_REPLACED