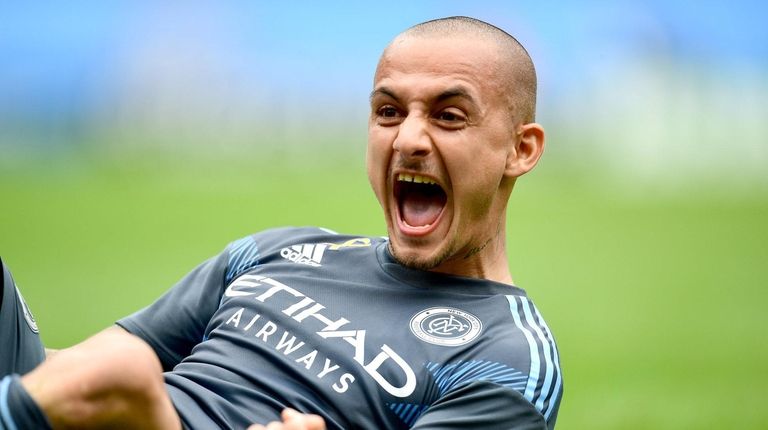 Up until this defeat, Atlanta had lost only two games since August. Those two losses against Philadelphia Union and Columbus Crew were quickly overcome with wins over Cincinnati and San Jose Earthquakes. The first half turned out to be out against New York, who are able to get a 3-0 lead after just 34 minutes following a hat-trick from Alexandru Mitri. Gonzalo Martinez came up with a penalty just after half-time but the three-goal lead was restored late in the game through Heber. Atlanta remain in contention with the likes of Philadelphia and DC United for the second spot, while New York City are significantly ahead in front at the top of Eastern Conference table.
END_OF_DOCUMENT_TOKEN_TO_BE_REPLACED