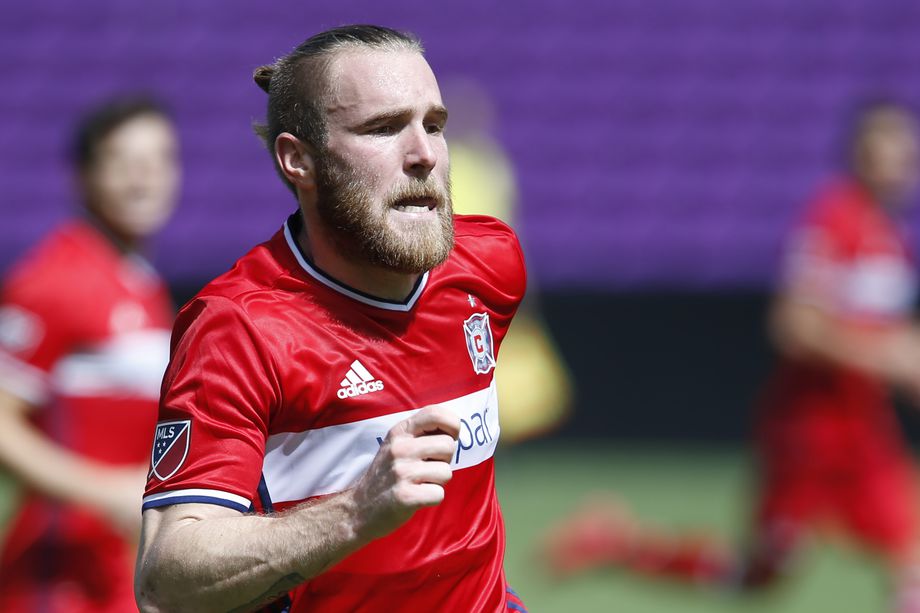 Shortly after, Frei was lying motionless as the medics came to attend him and this pretty much summed up the game as referee Armando Villarreal blew the final whistle. Speaking during a training session on Tuesday, Schmetzer is presently out of contention after experiencing concussion-like symptoms and this could potentially see him the first Cascadia Cup match of the season versus Portland Timbers on Saturday.
END_OF_DOCUMENT_TOKEN_TO_BE_REPLACED