Sounders FC report that six of its players have been requested to be in action during the international break as countries vie for a place in Russia at the 2018 World Cup. 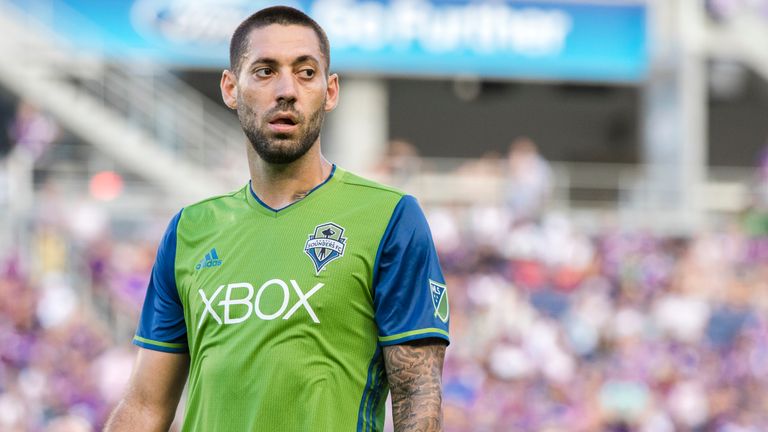 United States coach Jurgen Klinsmann named Jordan Morris in the Men’s National Team squad for a chance to qualify from the CONCACAF group. Defenders Roman Torres and Joevin Jones received invitation to feature for Panama and Trinidad and Tobago respectively.

Also, Nicolas Lodeiro would be in action for Uruguay as he was named in the squad for his country for the qualifiers against Argentina and Paraguay. The last two are forwards Oalex Anderson, and Myron Samuel who were invited to feature for St. Vincent and the Grenadines.

The United States are almost sure of a spot in Russia, but the coach has insisted that he would not take anything lightly. “We’re not through yet, and this is what you clearly tell the players so that even for one second, we [don’t] kind of underestimate the situation,” he said. Trinidad and Tobago lead the United States by a point ahead of the final show down in the CONCACAF semi finals. The US is set to make the final six-team hexagonal round, except if they lose on Tuesday to Trinidad and Tobago, and Guatemala defeat St. Vincent. The Grenadines would still need to beat a 12-score deficit.

“We badly want to win this game. We want to finish first in our group. This is not the time to experiment. It’s important that our team knows this is serious stuff,” Klinsmann added. He would be making three changes to the squad ahead of the match. Former Everton goalkeeper Tim Howard would return to action ahead of Brad Guzan. Matt Besler and DeAndre Yedlin would be missing in action as well for various reasons.