The Seattle Sounders kept their MLS playoffs hopes alive with a stunning comeback win over the Los Angeles Galaxy at the StubHub Center. 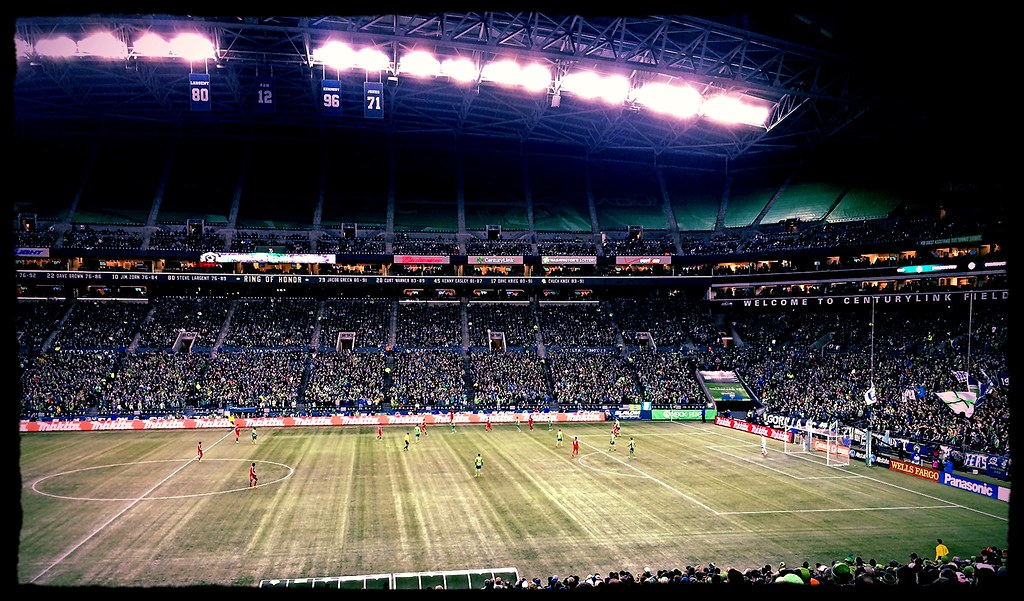 Brian Schmetzer’s men put in an impressive second-half performance to secure a 4-2 victory to keep them in the mix for the post-season in the Western Conference.Seattle still have plenty of work ahead of them though, which is reflected in the Bet365 MLS betting odds backing them at 33/1 to win the MLS Cup.

The club got off to the worst possible start to the campaign, losing the opening three fixtures of the season to Sporting Kansas City, Real Salt Lake and the Vancouver Whitecaps. They steadied the ship with a solid run of form after picking up their first win of the season against the Montreal Impact before adding further victories over the Philadelphia Union, Columbus Crew and the San Jose Earthquakes.

However, the days of manager Sigi Schmid would be numbered as his side struggled immensely over the next two months of the campaign. The Sounders recorded only two victories in a run of 11 matches, which included eight defeats and their 3-0 loss to Sporting Kansas City would be the last of the German’s eight-year tenure at CenturyLink Field.

Schmetzer was installed as the interim boss and started with a steady 1-1 draw against the Galaxy before reeling off three wins on the spin to move the club back up the Western Conference.

The only blemish thus far on Schmetzer’s reign has been a 4-2 defeat to the Portland Timbers, which saw the home side score all four of their goals in the first half at Providence Park. However, the Sounders’ response has been emphatic with wins over the Whitecaps and the Galaxy to give them a decent platform to make a late surge for the post-season.

There are only a handful of fixtures remaining to haul themselves into the top six, and the points margin between the Sounders and the Timbers remains manageable for the Sounders to beat out their rivals, considering they have two games in hand to bridge the gap.

Seattle will need Jordan Morris to maintain his recent level of strong form as the striker notched a match-winning brace over the Galaxy, with one special strike as he bustled past two defenders before firing into the back of the net. He has scored four goals in his last five games to take his tally to 12 for the season and Schmetzer will be hopeful that the 21-year-old can keeping his success going until October 23 and then beyond.

The Sounders will have to improve at the back to keep a playoff surge alive as well as any potential ambitions to win the MLS Cup. They have kept just one clean sheet in their past 11 matches, which came in their 1-0 victory over the Whitecaps. Schmetzer will have to find a way of keeping things tight at the back as his side cannot keep relying on their attackers to fire at least two goals a game to keep them on course.