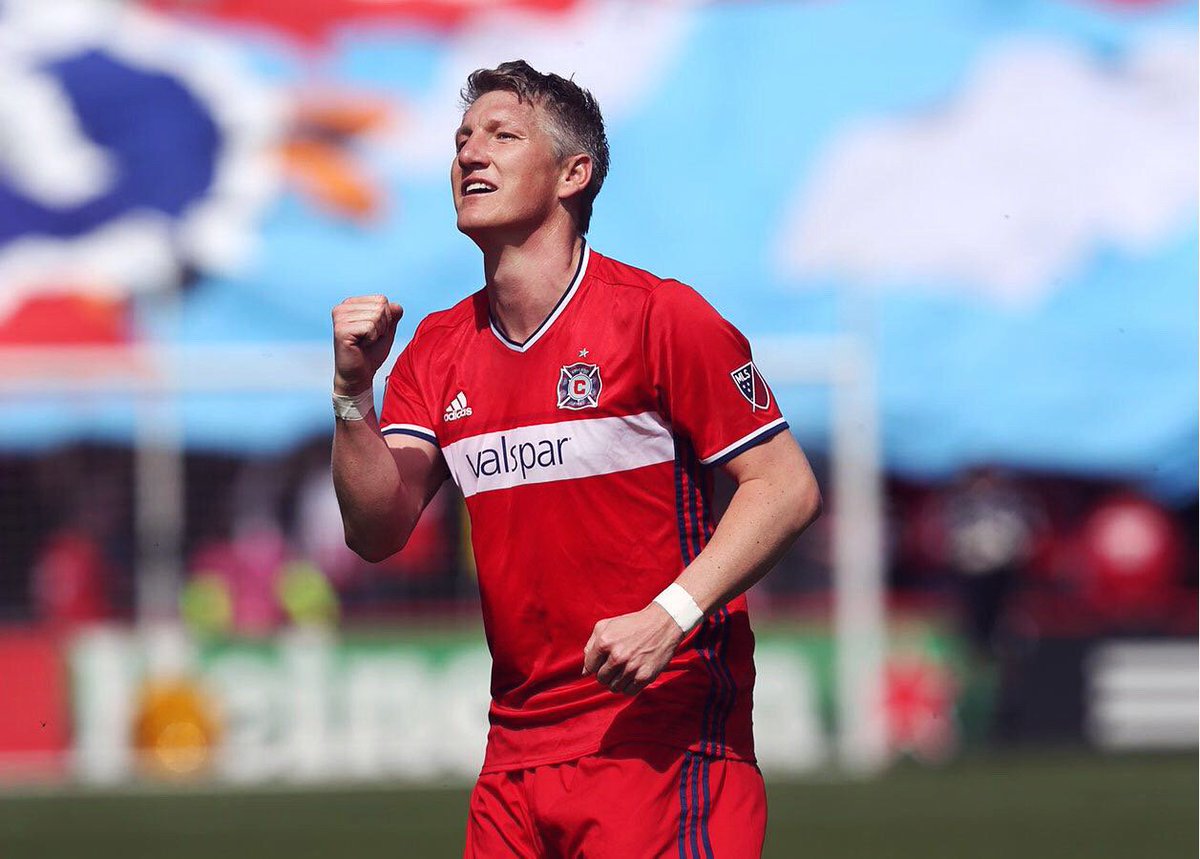 Speaking to German magazine TZ the World Cup winner talked about his career and revealed that Bayern Munich and Manchester United were the only clubs he wanted to play for in Europe.

The German ace had spent 17 years in Bayern Munich before making the move to Manchester United in 2015. His time at Old Trafford was a mix success but despite this he became a fans favourite due to his work ethic. Schweinsteiger spent two seasons at Old Trafford before making the move to the MLS in 2017 signing for Chicago Fire. He quickly became a key figure for the sides run to third place in the Eastern Conference and was voted into the MLS All-Star Fan XI in his debut season.

The German says that he is enjoying life in the MLS and noticed some key cultural differences. According to him punctuality is something that is not taken seriously in the MLS. Players habitually come late for training which would warrant a fine in Europe. While the intensity of the league is not as frantic and the top European leagues. He also spoke about the number of games in the MLS being fewer than that of the Premier League.

When quizzed about a return to Bayern in a coaching role Schweinsteiger was tight lipped as he has no plans yet for retirement. The midfielder is regarded as one of the greatest Bayern Munich players of all time and would most likely be given an administrative role at the club. His former teammate Phillip Lahm holds an administrative position at the club alongside Hasan Salihamidzic.

Schweinsteiger is still well loved in Bavaria and the fans would welcome him with open arms if he accepts an administrative role at the club. During his prime Schweinsteiger was considered as one of the best midfielders in world football.