Clint Dempsey is reportedly in talks with Seattle Sounders over a fresh contract. The United States international has played an influential role for the Sounders, who reached the Western Conference final after beating Vancouver Whitecaps in a two-legged semi-final play-off. 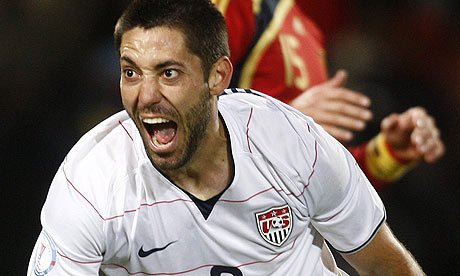 According to FourFourTwo, negotiations are underway between Sounders and Dempsey for the 2018 season, although the club have declined to comment on the situation. The 34-year-old saw his career coming to an abrupt end after an irregular heartbeat was discovered last year, but he has overcome this problem to contribute 14 goals for the Sounders this term. END_OF_DOCUMENT_TOKEN_TO_BE_REPLACED