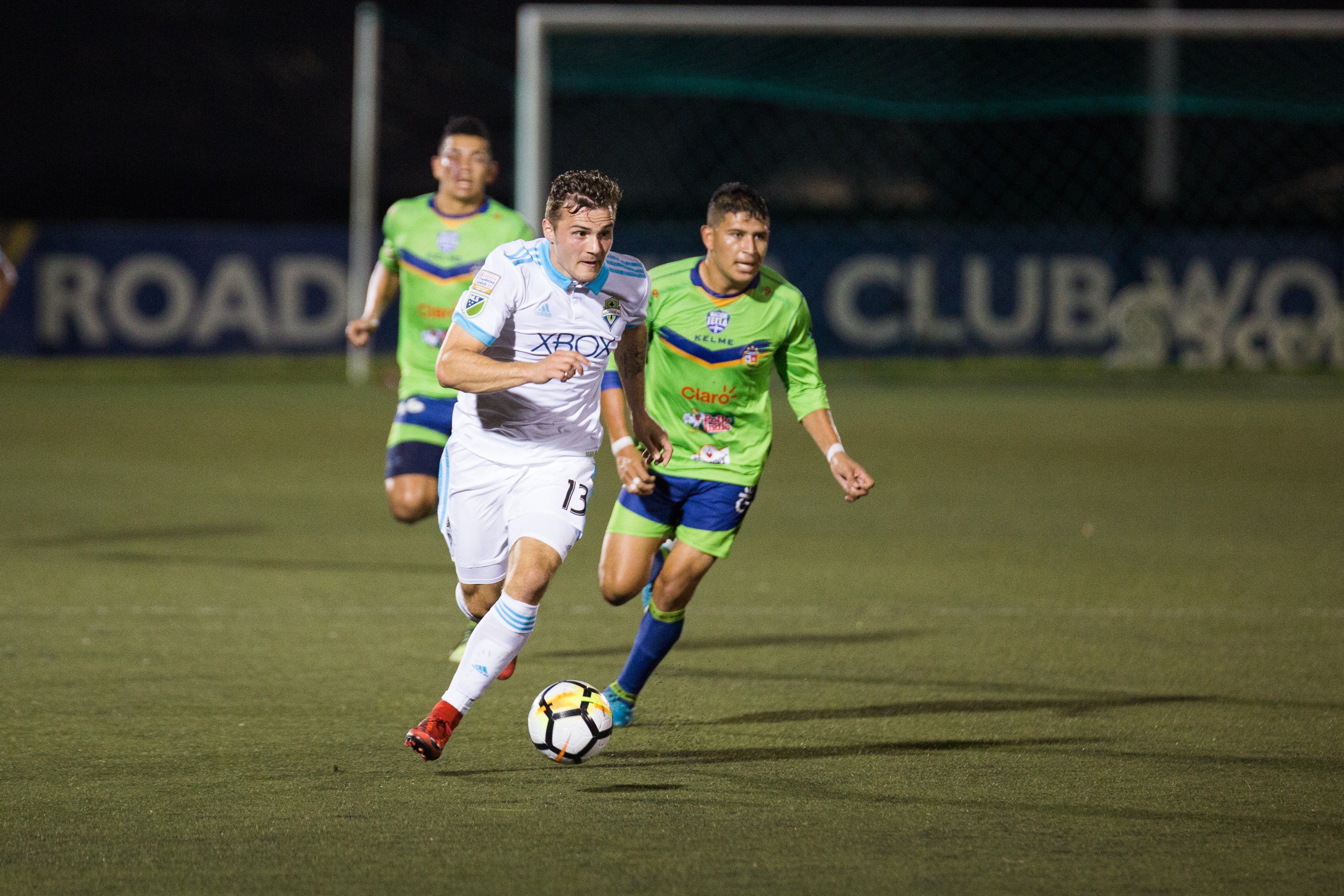 Morris, 27, receives another call-up after making six appearances during the USMNT’s successful World Cup Qualifying campaign. Morris has started 19 of his 46 career appearances for the Stars and Stripes since his debut in 2014, scoring 10 goals, including four during the Concacaf Nations League in late 2019. The Mercer Island native has five goals in 16 appearances for Sounders FC across all competitions in 2022.

Roldan, 26, has started 14 of his 31 career international caps, including five appearances during the USMNT’s successful World Cup Qualifying run. The University of Washington product earned his first call-up in January of 2017 for a friendly against Ghana, before making his debut later that year in the Concacaf Gold Cup. Roldan has tallied three goals and leads Sounders FC with eight assists across all competitions in 2022.