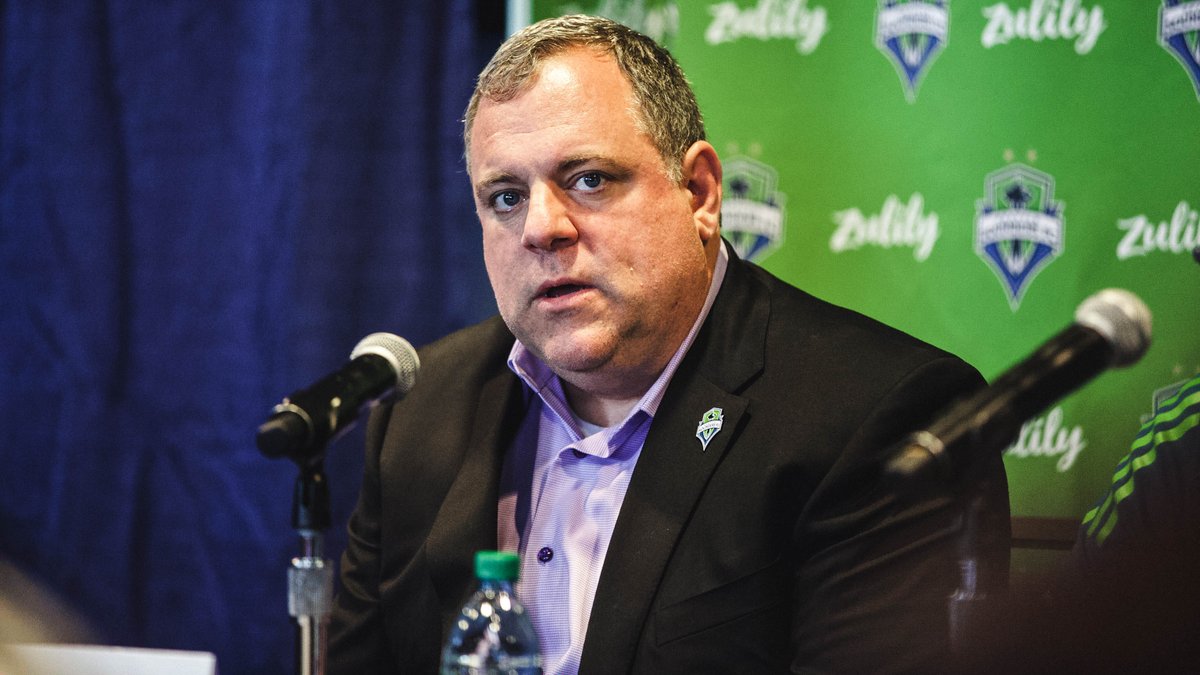 Seattle Sounders signed the two players last year and they have decided to re-sign them for the new season. Seattle Sounders confirmed this new development via an official statement released earlier this week.

Seattle Sounders general manager Garth Lagerway said the two players will provide the team with quality depth ahead of the new campaign. According to him, goalkeeper Steve Cleveland did well as a member of the goalkeeping department last season. On Jimmy Medranda, the Seattle Sounders chief said he did well after joining the club late in the season. Jimmy Medranda and Steve Cleveland were part of the Seattle Sounders team that lost to Columbus Crew SC in the final of the MLS Cup playoffs. Columbus Crew beat Sounders 3-0 to win the competition for 2020.

Jimmy Medranda joined Seattle Sounders as an October trade with Nashville SC and he went on to play twice for his new team. Jimmy Medranda had played in one game for Nashville SC. He will turn 27 on Febuary 7 and he has an MLS experience of 99 games and a lot of the games were as a Sporting Kansas City player. Jimmy Medranda had a decent record with five goals and five assists in 64 starts. The defender will be looking to play more games in the MLS.